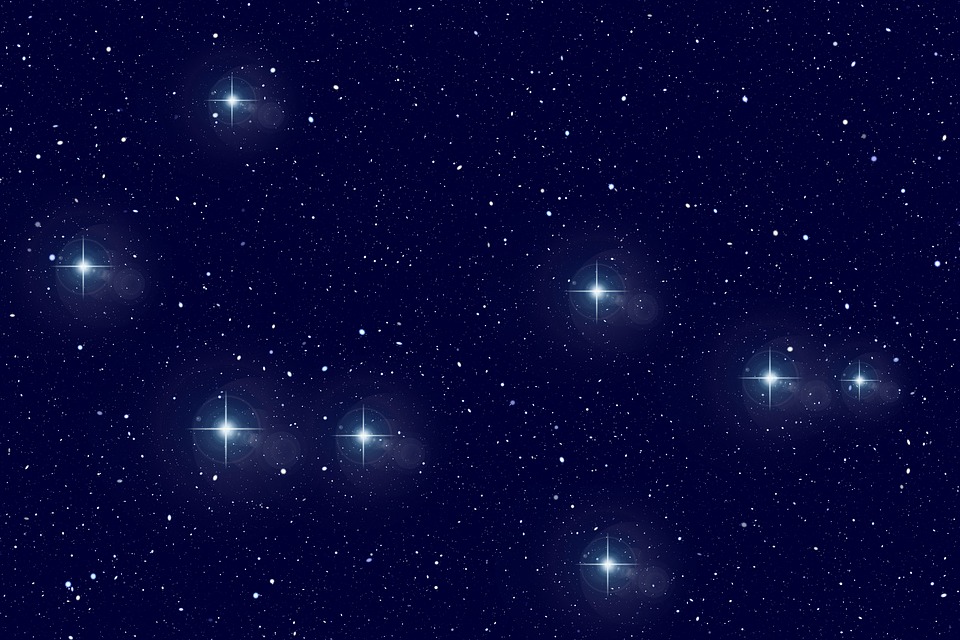 It was the six minutes at the end of NASA’s Mars Explorer mission that were the most anxious for Mission Control. The nine months of interplanetary travel from Earth had passed smoothly, but the six minutes which preceded touchdown on Mars required a series of procedures to decelerate the probe from twice the speed of a bullet to a comparatively gentle descent onto the surface.

Therefore it was in those six minutes that Gentry Lee, NASA’s chief systems engineer, concentrated his risk mitigation strategy. In space exploration, small errors can end up in big failures, so at the planning stage Lee set about logging everything that could go wrong, and then set a plan to deal with it.

The NASA approach was one advocated by senior risk officers at the British Bankers’ Association the other day, as Prof Anette Mikes of Harvard Business School showed how risk planning in a very different sphere held lessons for the world’s banks.

Prof Mikes explained to the delegates at the BBA conference centre that, as a chief systems engineer, Gentry Lee was effectively NASA’s chief risk officer for Mars Explorer. He had identified three different types of risk:

This last point is crucial: to be able to enforce the essential cultural changes on an organisation, risk monitoring needs to be carried out at every level of the organisation, and the chief risk officer needs to sit close to the top.

Since long before the credit crunch, the BBA has been looking at new ways to think about risk, drawing on experiences from other fields, academic research and many other resources to find new and better approaches to meeting the challenges of today’s financial markets. Understanding and managing risk is the essential defence against another financial crisis, and the debate on how such risks can be properly anticipated, assessed and managed is one of the absolutely key elements of banking reform.

And, as Prof Mikes says with a smirk, it’s not rocket science. 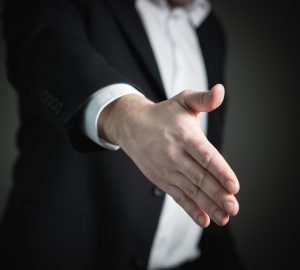 Next post Clarity is key to the new regulatory framework