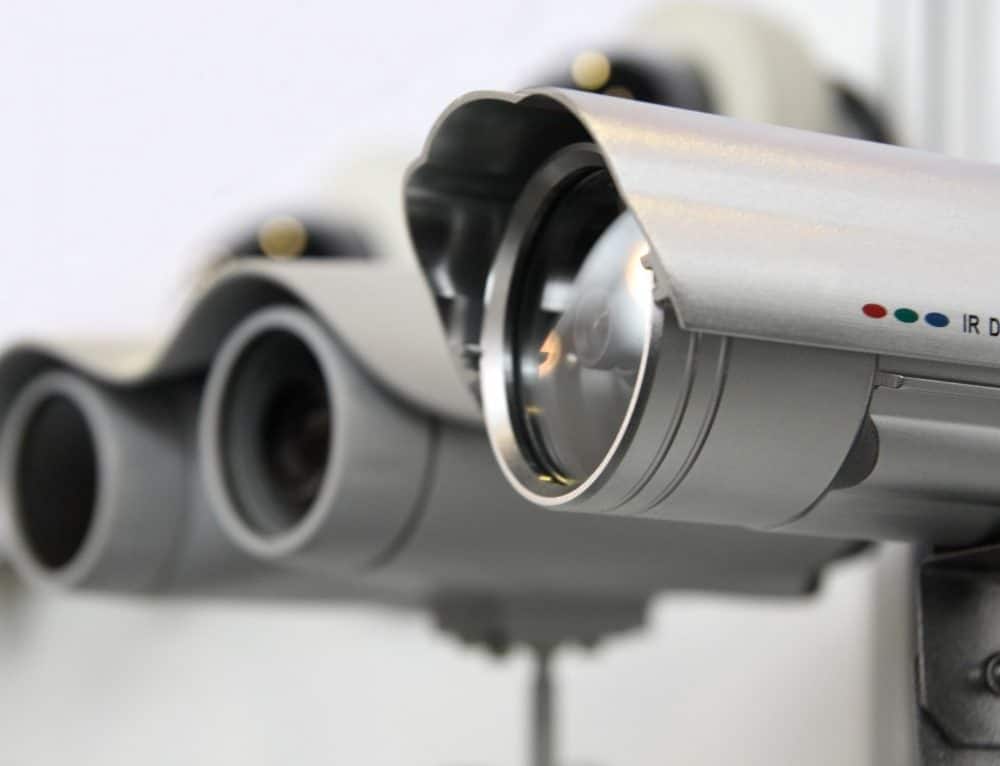 It is a goal in the UK to improve environmental viability to protect the environment and wild habitats.

The three elements of environmental security include repairing damage caused by the military, preventing as well as responding to conflicts and protecting the environment to its “inherent moral value”.

The environmental change can be seen as a security problem to all states, nations and countries, which will require collective action.

It is important to note that environmental change can actually be a threat to national security and can be identified as a potential reason for conflict and violence.

What can be done?

Read more from Science Direct on this issue.

But that’s not the only threat… According to a survey that was carried out in Ireland among environment departments of all Local Authorities, the use of CCTV systems are being more widely used in technology to monitor, track and prosecute illegal environmental crimes and activities.

CCTV installations are being carried out throughout the country and with the help of businesses and homeowners, who make up 96% of this market has been strong helpful hands in helping crack down on these issues. See more about wireless CCTV systems here.

If you see anything please report it to the Met Police here.

How are police cracking down?

A specific task force has been launched to crack down on waste criminals that include former police detectives. The team will be made up of law enforcement agencies partnered with environmental regulators as well as HMRC and the NCA. 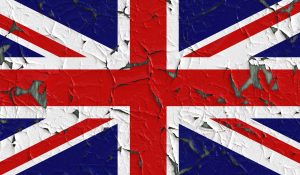